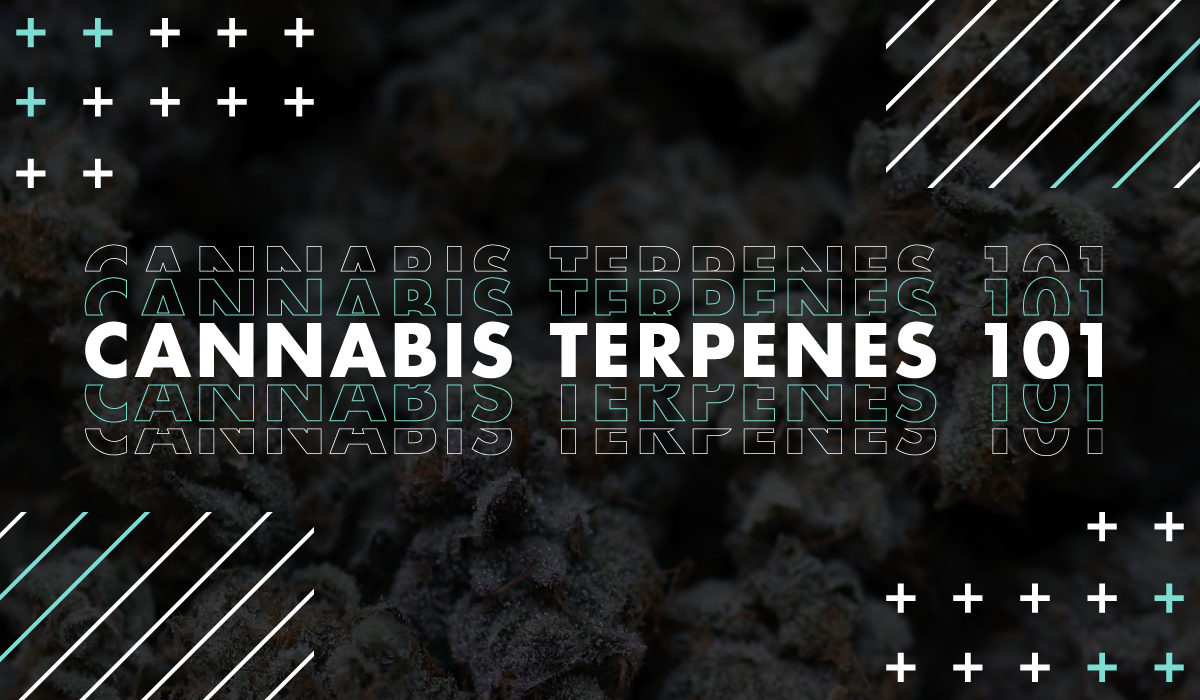 The cannabis plant is both beautiful and complex, with hundreds of different active ingredients. While much attention is played to cannabinoids, another set of compounds also play a vital role: terpenes. But what exactly are cannabis terpenes and why are they so important? And how can Boveda humidity packs protect them? Read on to find out!

Have you ever wondered where dank bud gets its scent? The truth is in the terps. Terpenes are the molecules responsible for the flavor and aroma associated with various cannabis strains. Additionally, it is believed terpenes (also known as terps) play a role in the effects cannabis has on the consumer. This is due to something called the entourage effect, which is the idea that all parts of the cannabis plant working together in perfect harmony are responsible for how it makes you feel.

Why are Cannabis Terpenes Important?

As previously mentioned, cannabis terpenes help set strains apart. They offer several unique scents, from gassy to earthy to sweet, and a variety of unique effects. Without terpenes, bud would be bland and may not offer the same type of experience one would come to expect. Producers rely on the terpene profile of a cultivar to help explain to consumers exactly what they may be getting themselves into upon consumption.

What are the Top Terpenes and Their Most Popular Effects?

There are hundreds of different terpenes found in the natural world, but there are several prominent ones typically found in cannabis: 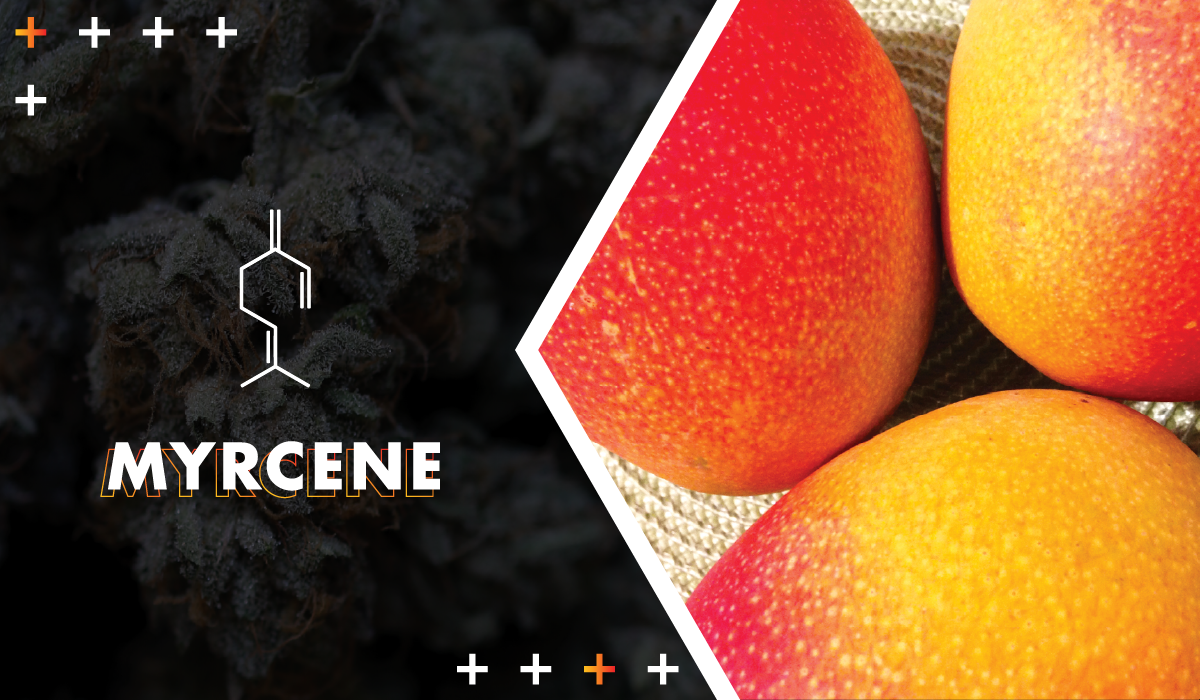 Myrcene - The most abundant cannabis terpene is myrcene. Earthy tasting with a sedative effect, this terp can be found in a variety of strains. 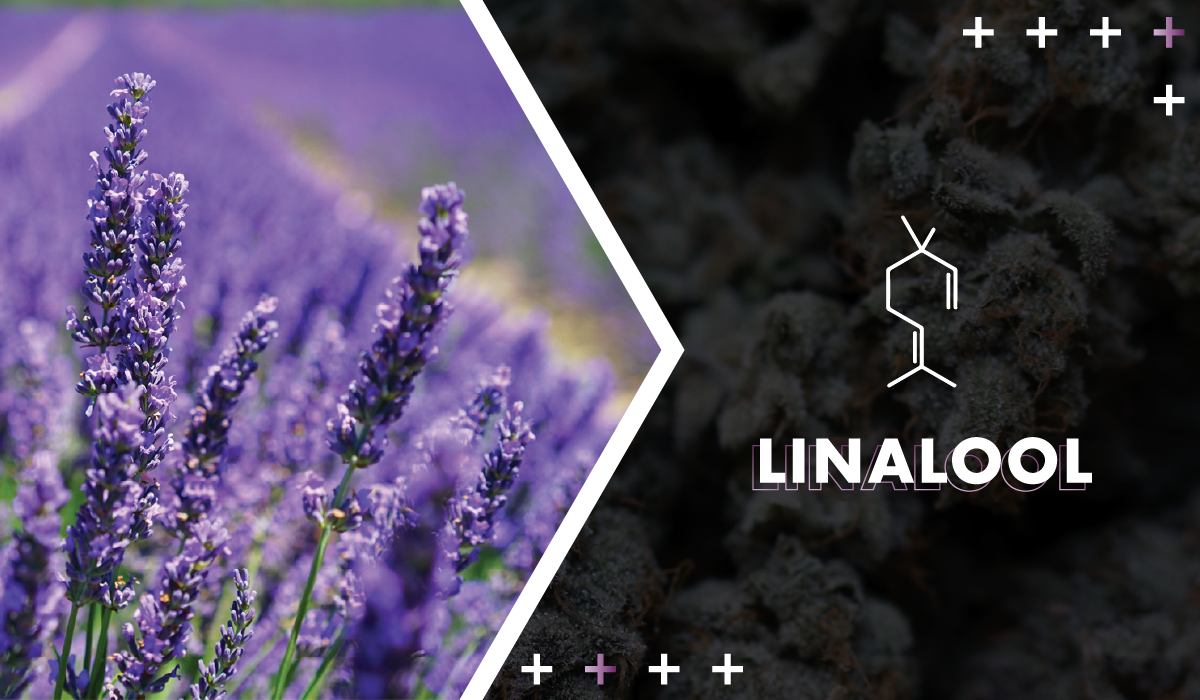 Linalool - Floral and pleasant, linalool is also found in lavender and is popular in aromatherapy. It’s believed to be both calming and a neuroprotectant. 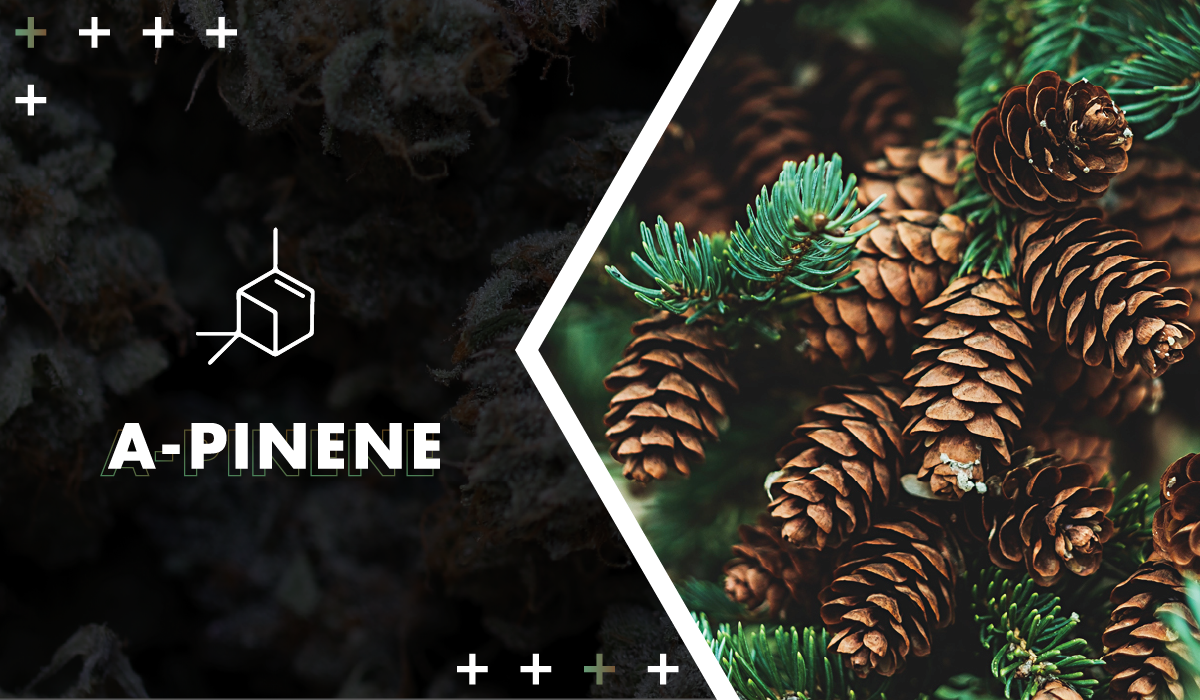 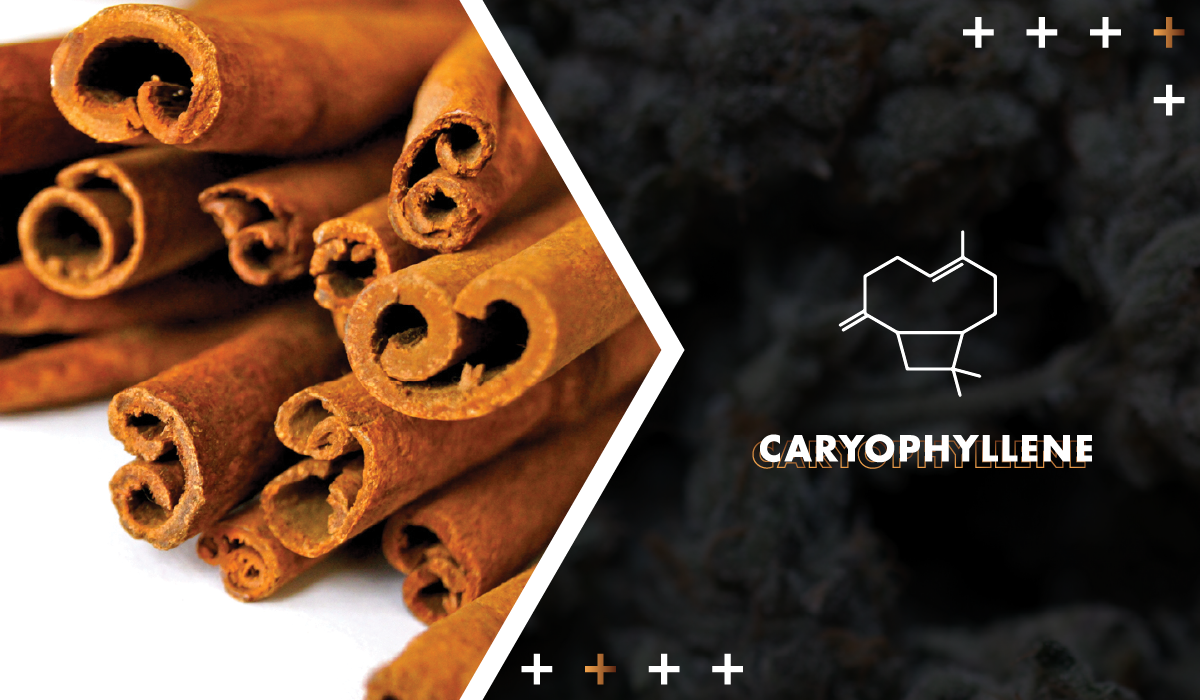 Beta-Caryophyllene - This peppery terpene also has the unique distinction of having cannabinoid properties. It’s great for people with gastrointestinal upset. 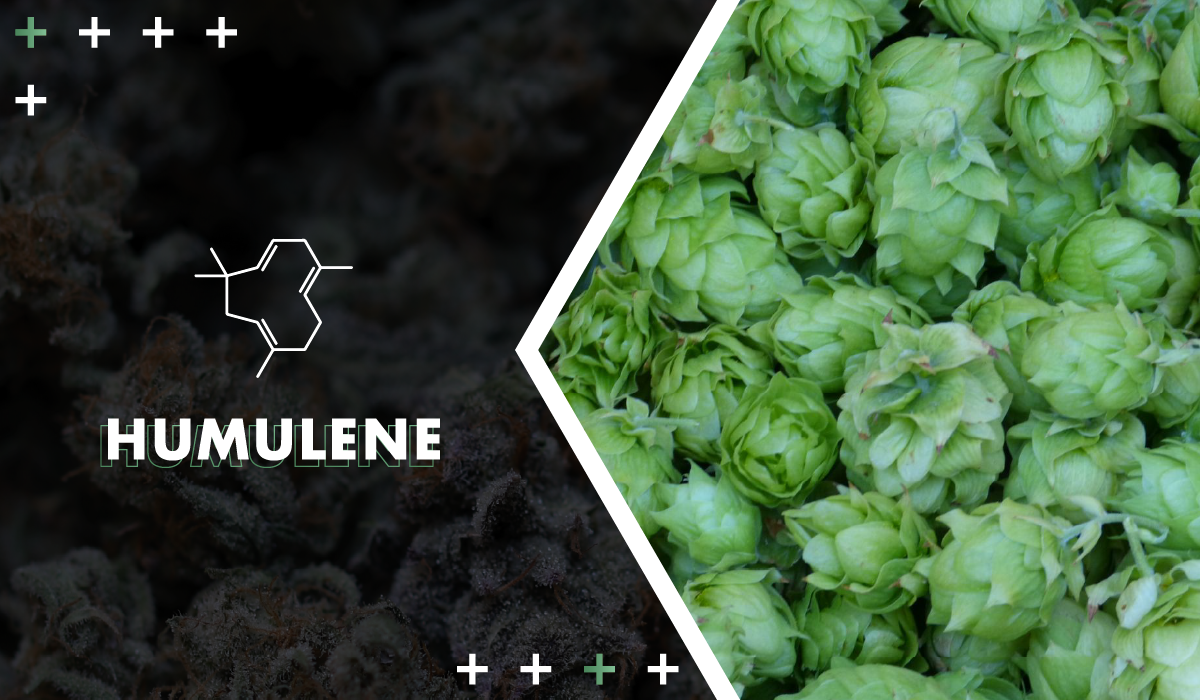 Humulene - If you’ve ever thought an IPA beer smelled dank in a familiar way, it’s because humulene is also present in hops. This terpene is believed to have anti-inflammatory capabilities. 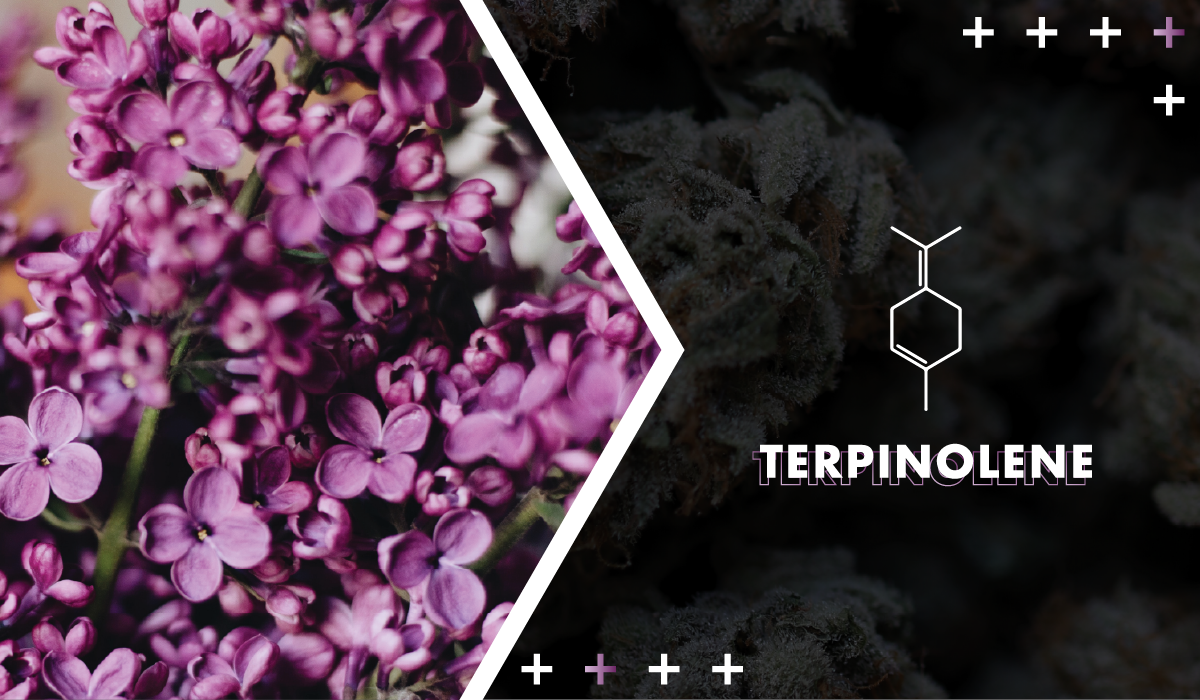 Terpinolene - Considered the “least common” of the prominent cannabis terpenes, herbal-scented terpinolene is relaxing and heady. It’s highly sought after due to its powerful effects. 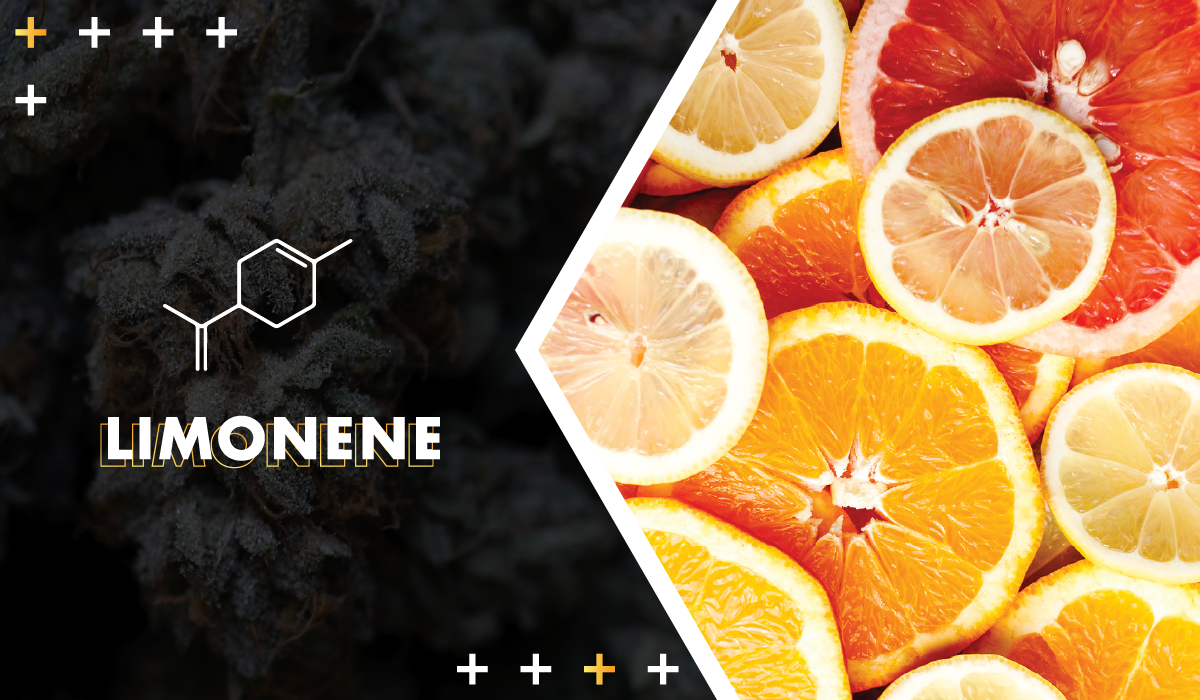 Limonene - Citrusy and sweet, limonene is thought to be uplifting and euphoric. It has also shown early promise in treating cancer, but more studies are needed to be conclusive.

Why Are Terpenes at Risk?

Cured cannabis bud is in danger. When exposed to oxygen, even in seemingly airtight containers, terpenes are at risk of evaporating. According to a 1995 study conducted at the University of Mississippi, just one week of sitting out at room temperature can lead to a 31% decrease in terpene content. Since terps are so crucial to the overall cannabis experience, this loss could have a significantly negative impact.

How Do I Save Terpenes?

Fortunately, there is a way to protect cannabis and save the terps. Salt-water based humidity control packs from Boveda literally create a terpene shield, achieving just the right environment for bud to stay fresh. Placing a pack inside the container will ensure the dried flower within maintains its potency, flavor, and texture. As a bonus, it will also prevent dangerous mold from developing - it’s a win-win!

What’s at Stake if I Don’t Take Action?

Overly dry flower is harsh and unpleasant to smoke. The inviting aroma you’ve grown to know and love is nowhere to be found, making the experience less ideal all around. Not to mention the fact that missing terpenes may lead to less potency. This is especially problematic for medical patients who need a consistent outcome. Consumers should be able to enjoy the cannabis they purchased fresh, even if it’s weeks later.

In Conclusion - Save the Terps!

Terpenes are some of the most important compounds in the cannabis plant, as they are responsible for not just its fragrant essence, but also how a strain makes you feel. Protecting terpenes from evaporation and degradation is essential for a consistent and pleasant consumption experience. Thankfully, Boveda humidity packs are here to help you save the terps!

including articles, videos and new products